The European Tour and the Ladies European Tour announced last fall that they would be hosting joint events during the month of May 2016 at Royal Golf Dar Es in Morocco. The women playing the Lalla Meryem Cup on the Blue Course while the men compete for the Trophee Hassan II on the Red Course. The future of both tournaments has been guaranteed till 2018 … END_OF_DOCUMENT_TOKEN_TO_BE_REPLACED

The PGA Tour and LPGA have already worked together on events that have had great success. A great example of this would be the 2014 U.S. Women’s Open, where they worked in partnership with the United States Golf Association (USGA) to play back-to-back weeks with men. The men’s tour played first at Pinehurst No. 2 therefore LPGA players were able to follow the event and … END_OF_DOCUMENT_TOKEN_TO_BE_REPLACED 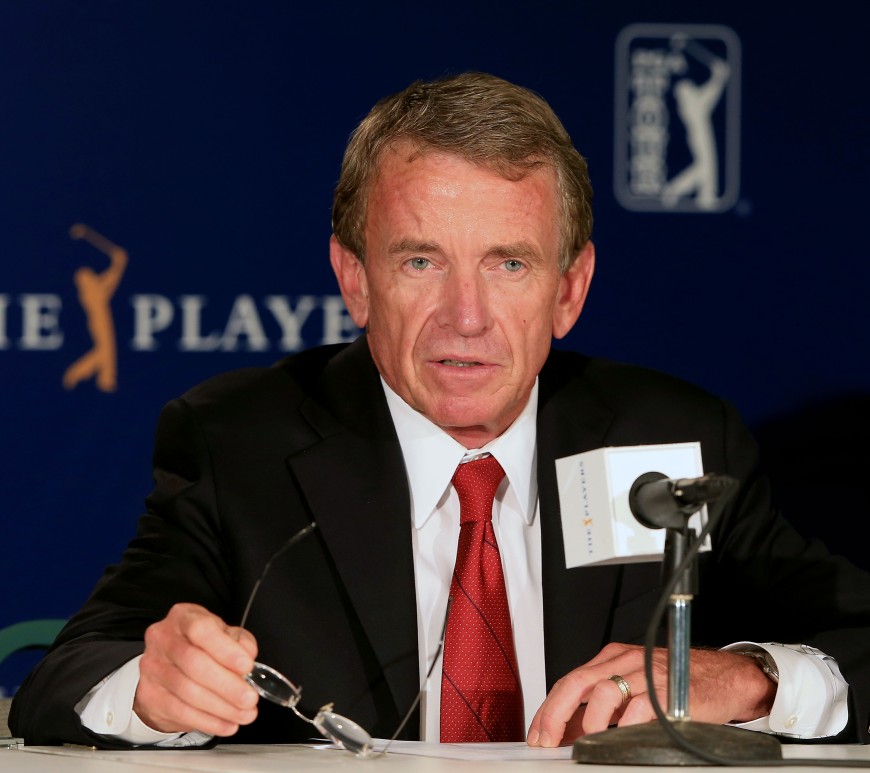 Not only the LPGA will learn and take advantage from this partnership but also PGA Tour will be able to take gain knowledge on how the women’s organization makes their tour a very global one. The LPGA’s Commissioner Michael Whan and his team have done a tremendous job over the last years to make the ladies tour a truly global tour with solid markets and … END_OF_DOCUMENT_TOKEN_TO_BE_REPLACED

Women’s golf has been steadily growing over the past years and we have been asking ourselves if it is now on the same pace as men’s golf. The answer is clear and shown by the young stars dominating the tour. Therefore the LPGA in conjunction with the PGA Tour have announced a strategic alliance agreement, which will take an important role in the exposure of … END_OF_DOCUMENT_TOKEN_TO_BE_REPLACED 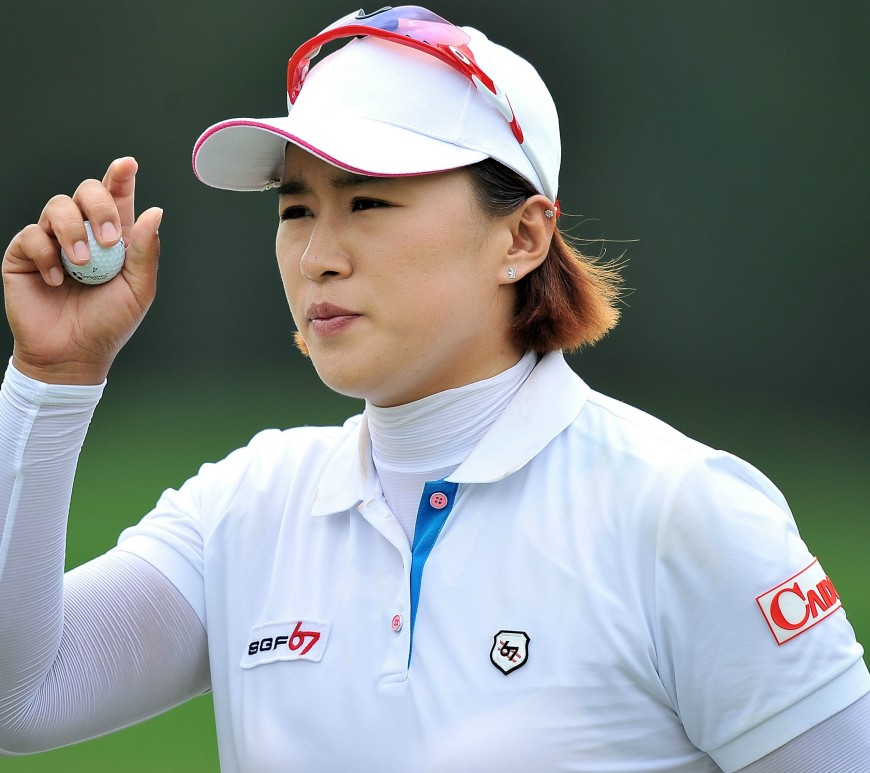 The LPGA Tour starts their mini Asian-swing this week as they head to Thailand for the Honda LPGA. The Siam Country Club will  host the event once again February 25th thru February 28th. This will be the first tournament of the season with No-Cut criteria therefore players will have the opportunity to improve their position on the leaderboard throughout the weekend. The defending champion of … END_OF_DOCUMENT_TOKEN_TO_BE_REPLACED

In Gee Chun: When it comes to introductions In Gee needs none. She is the 2015 U.S. Women’s Open winner and tied the lowest 72-hole score of 8-under. Chun is currently No. 9 in the world and won all five awards on the Korean LPGA last year which include Player of the Year, money leader, wins leader, lowest scoring average and best player, as voted … END_OF_DOCUMENT_TOKEN_TO_BE_REPLACED 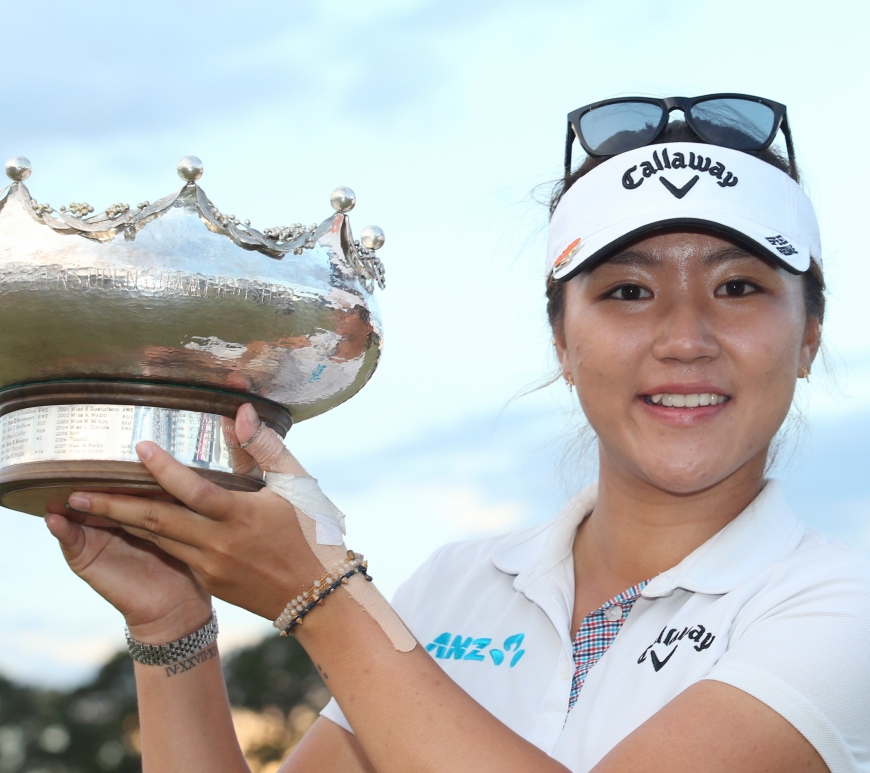 After successfully defending the New Zealand Open Lydia Ko will try to defend back-to back titles this week at the ISPS Handa Women’s Australian Open. The event will be held at the Grange Golf Club in South Australia February 18th thru 21st. The Hall of Famer Karrie Webb and Minjee Lee will be two of the fan favorites this week in Australia and certainly two strong candidates … END_OF_DOCUMENT_TOKEN_TO_BE_REPLACED

ANA Inspiration: Anna Nordqvist Anna is one of the most consistent players on tour and was ranked 3rd for greens in regulation during the 2015 season. She now has 5 wins on the LPGA Tour, which include a major championship (McDonald’s LPGA Championship 2009). Her stats playing in the ANA Inspiration stand out given that she finished within the top 10 in four of her … END_OF_DOCUMENT_TOKEN_TO_BE_REPLACED

After the first tournament of the 2016 season at the Bahamas the Tour heads back to Florida to play the Coates Golf Championship presented by R+L Carriers February 3 thru 6. This is just the second edition of the event where Na Yeon Choi will be the defending champion. Choi won during the inaugural event with 16-under par. Jessica Korda, Lydia Ko and Ha Na Jang finished runner-up … END_OF_DOCUMENT_TOKEN_TO_BE_REPLACED

The 20-year old, Hyo Joo Kim, won her third LPGA title in the Bahamas after carding a final round 7-under par. Stacy Lewis, Sei Young Kim and Anna Nordqvist finished runners-up just two shots behind Hyo Joo. With her win Kim leads the Race to the CME Globe and is now No. 7 in the world. Here are the some best pictures of the Pure … END_OF_DOCUMENT_TOKEN_TO_BE_REPLACED