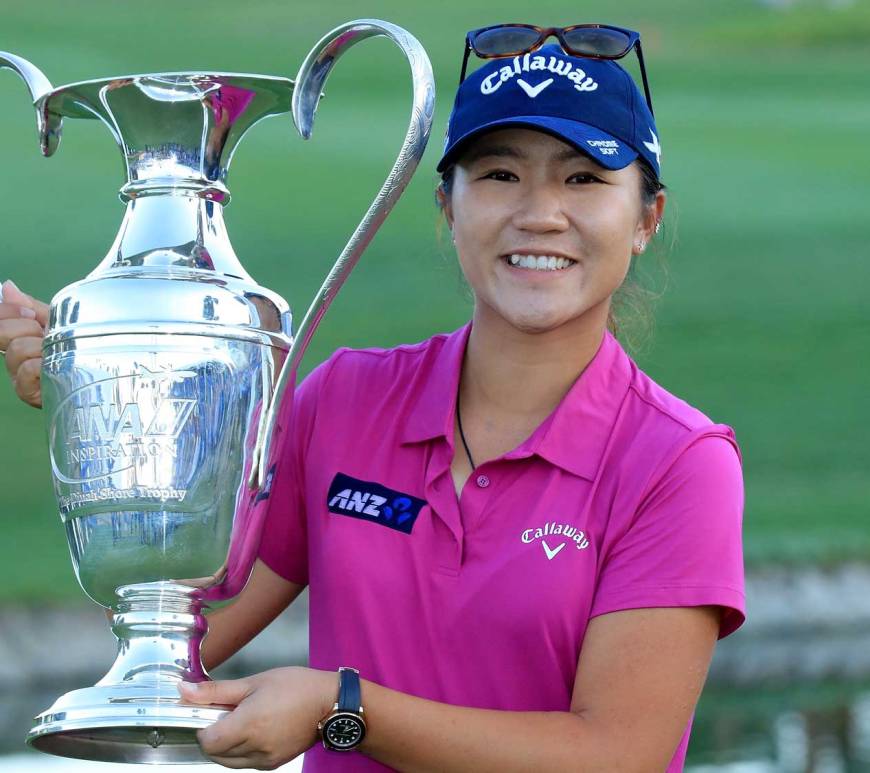 ANA Inspiration- Winner: Lydia Ko Throughout her career, Lydia Ko has got world golf fans used to her super game and skills. She has also amazed many with the way she carries herself on the course and the unnumbered world records she has broken. This season she managed to break another record and became the youngest two-time major winner in LPGA after winning the ANA … END_OF_DOCUMENT_TOKEN_TO_BE_REPLACED 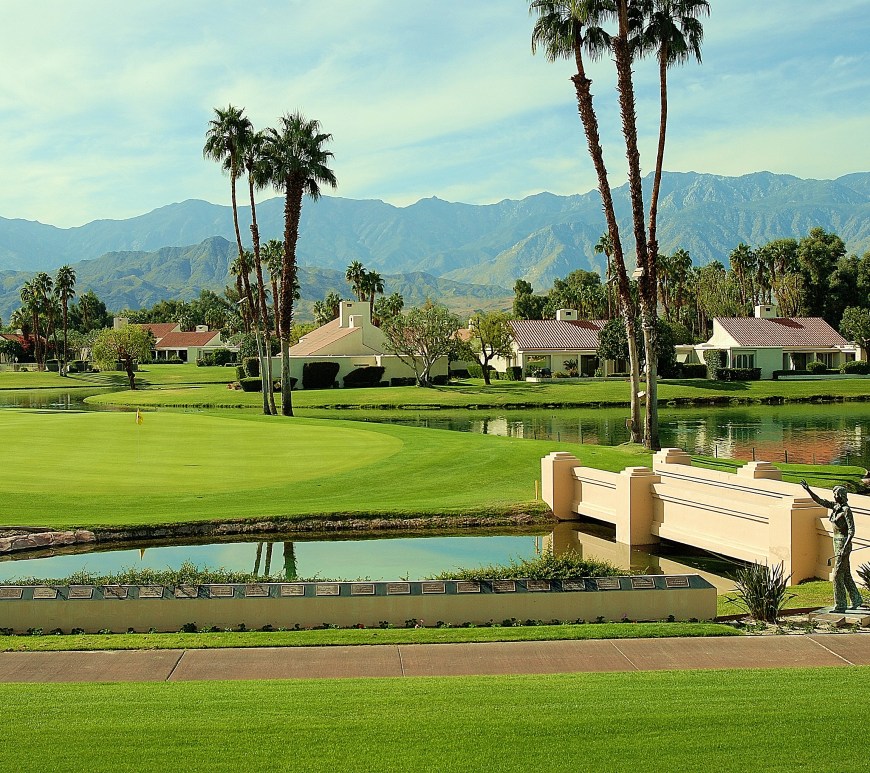 ANA Inspiration: Anna Nordqvist Anna is one of the most consistent players on tour and was ranked 3rd for greens in regulation during the 2015 season. She now has 5 wins on the LPGA Tour, which include a major championship (McDonald’s LPGA Championship 2009). Her stats playing in the ANA Inspiration stand out given that she finished within the top 10 in four of her … END_OF_DOCUMENT_TOKEN_TO_BE_REPLACED 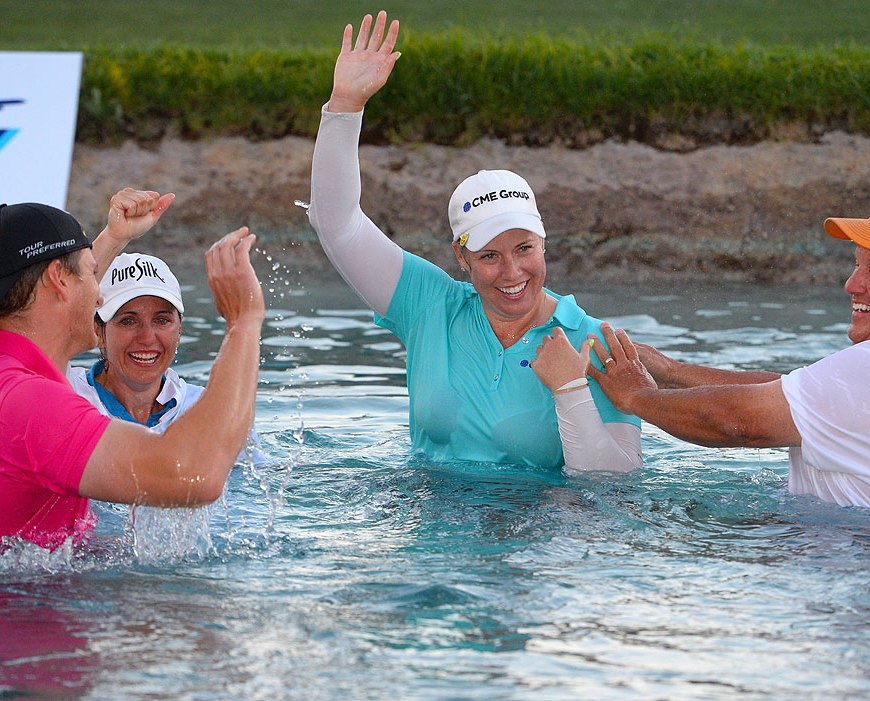 Jitters and excitement. That is how the outcome of the ANA Inspiration, golf’s first Major of the year can be described. American player Brittany Lincicome thought she was completely out of the tournament but after an eagle on the 72nd hole she tied the lead at 9-under par and forced a playoff against Stacy Lewis. It was Lincicome who emerged victorious after the three-hole tiebreaker … END_OF_DOCUMENT_TOKEN_TO_BE_REPLACED